Pre-nuptial agreements as part of Succession Planning for Farming Families 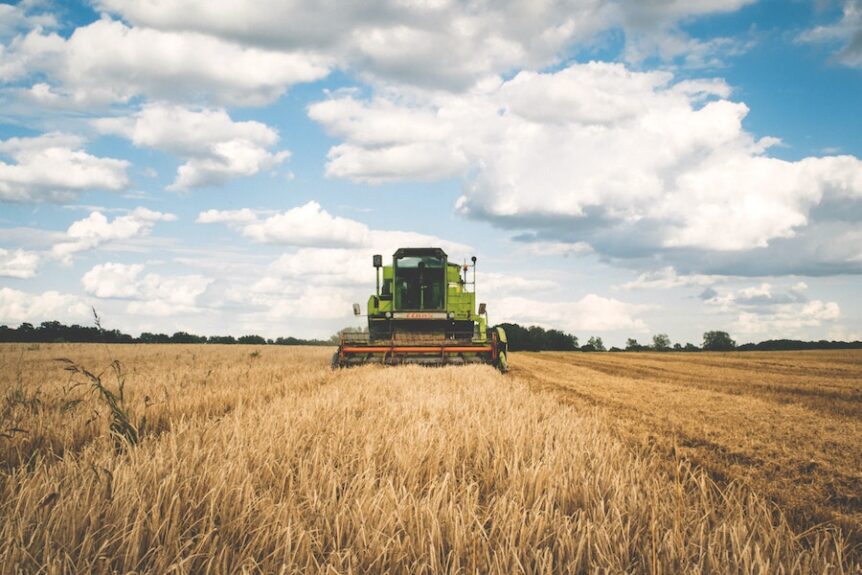 Official statistics show that 42% of all UK marriages are now ending in divorce.  These statistics affect farmers as much as the general population, however, for farmers, in common with other business owners, the financial and emotional fall-out following a divorce can be disastrous for the family, potentially leading to the break-up or sale of the farm.

In many farming families, the matrimonial home will be the farmhouse (as part of the farm) and this is likely to have been passed down through many generations of the family.   There has been much debate as to the extent that inherited assets brought into the marriage should be considered upon divorce since the landmark farming case of White v White was decided in the House of Lords in 2000.  Inherited assets do not automatically fall into the `matrimonial pot’ for sharing but neither are they automatically excluded. The court considers all the circumstances of the parties, including the length of the marriage and each party’s reasonable needs in deciding who should receive what.   However, the matrimonial home itself is a special category of assets and it is hard to argue that inherited farms should not be regarded as a matrimonial asset when the couple have lived in, and potentially brought up a family, in that farmhouse.

Many farms are run as partnerships, often with other family members, who will also be anxious as to the financial outcome of divorce proceedings. Farms are increasingly valuable assets.  A recent post-pandemic UK Agricultural Land Market Survey indicates that the average value of GB’s 39.8 million acres was  £7,000 per acre in the first quarter of 2021.  Post Brexit environmental policy is predicted to shape land use opportunities for land-owners in the next decade and with the climate change agenda, it is predicted that demand from new entrants will further increase land values, predicted to be up 3% in 2021 on the first quarter.  These increases in land and property values means that, in many cases, farmers will have little option but to sell parcels of land or borrow money in order to finance a divorce settlement.

Given what is at stake and the attention that most farming families rightly give to active succession planning, serious consideration of pre/post-nuptial agreements should be part of that succession planning process.  These agreements set out in detail what will happen financially if the marriage ends and provide some security and reassurance for both spouses and for other family members involved in the farming business.

Although pre/postnuptial agreements are not yet legally binding in the UK, they have become increasingly taken into account by the courts in England and Wales following the landmark Supreme Court judgement in the case of Radmacher v Granatino in 2010, where the judge took a pre-nuptial agreement into consideration when determining the financial settlement.

The court in that case handed down guidance as to the essential pre-requisites before entering into such agreements, including that the agreement is entered into freely and willingly by both parties and that it does not result in an unfair settlement for either spouse. Each party should obtain independent legal advice before signing the agreement, which should be finalised in good time, and certainly not on the eve of the wedding!  Observing these formalities will significantly increase the chances of the agreement being fully upheld by the court in any subsequent matrimonial financial proceedings.

It is true to say that most of us do not consider such agreements to be romantic but, as a means of protecting a farming family’s livelihood, they are an essential aspect of the family’s succession planning. It is a little-known fact that spouses who have lived with each other before committing to marriage will have those years added to the length of the marriage.  Potentially, this can make a huge difference in terms of what is a fair settlement.  Farming families are becoming increasingly business savvy with some even including a clause in their partnership agreement providing that children joining the partnership enter into pre-nuptual (or even co-habitation agreements) before tying the knot or living together.