The importance of registering land at the Land Registry 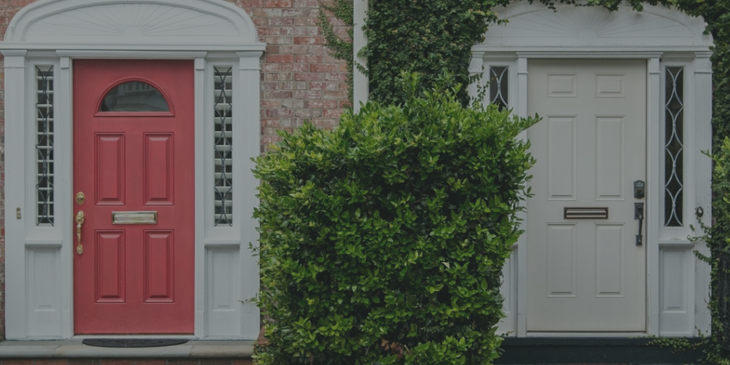 Prior to 1925 land was largely unregistered and was only registered on a voluntary basis. This changed with the introduction of the 1925 Land Registration Act. The purpose of the Act was to help simplify conveyancing and create a system which allowed a purchaser to see the title to land in one single document called the Title Information Document. Each title also has its own unique title number. The Title Information document is very important as it sets out clearly.

The introduction of the Land Registration Act did not mean that everyone who owned land had an obligation to register. Instead, registration became compulsory from geographical area to area over time culminating in the whole country having to register land at the registry by 1990. The ‘triggers’ for registering land were that it had to be registered at the Land Registry on ‘disposition’ i.e., the sale or remortgage.

Current figures suggest that around 85% of all land in England and Wales is now registered. The current Land Register contains more than 24 million legal titles, which show evidence of ownership, cover. HM Land Registry protects land worth more than £4 trillion, including more than £1 trillion of mortgages. Their current mission statement reads: Our mission is: “Your land and property rights: guaranteed and protected”.

The Land Registry say their responsibilities in England and Wales are:

If you have a question about land registration, you can get in touch with Stuart Rowland T:01535 656000 or you can email Stuart at E:[email protected]