On the 22 February 2018 we held a charity auction dinner in aid of Manorlands Hospice in Bradford. The event was part of the Manorlands Challenge which we agreed to take part in during October 2017. The challenge was to turn an initial amount of £50.00 in to as much money as possible for the charity.

We were one of many businesses who took part in the challenge which finishes at the end of February 2018. We will be attending a ceremony at Manorlands on the 14th March 2018 where the winner of the challenge will be announced.

In the meantime, we are delighted to say that due to the generosity of many Yorkshire businesses who attended our event, donated raffle and auction prizes and bid for auction prizes, we have raised around £11,000.

We were very grateful to Stray FM’s breakfast show host DJ’s Nick Hancock and Will Smith and BBC Look North’s Harry Gration who all helped host the evening. We also thank Barclays Bank for agreeing to support our event through their Pound for Pound scheme 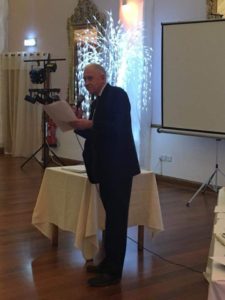 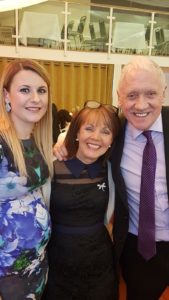 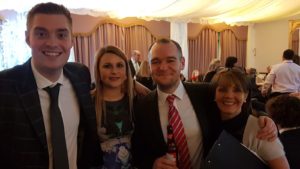