Stamp duty reduction for first time buyers – will there be a rush to buy? 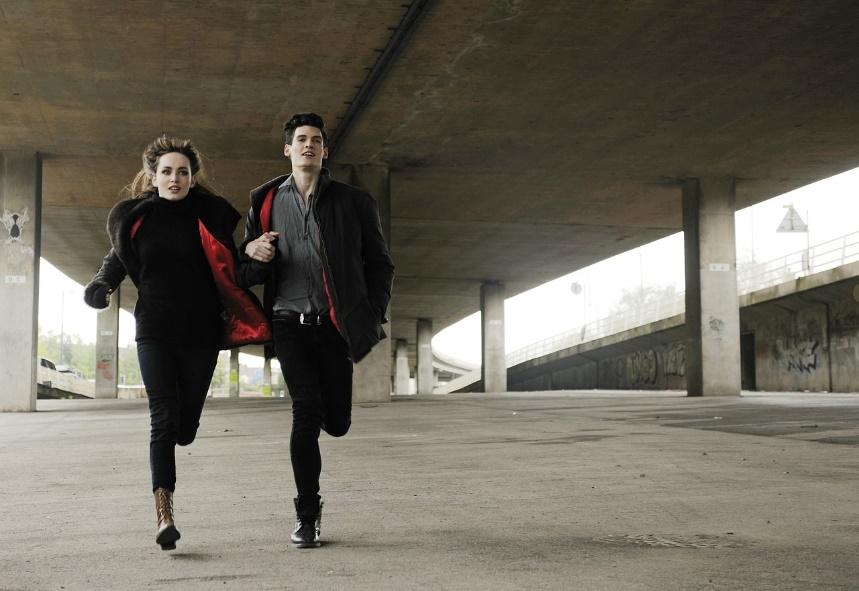 In the budget on the 22nd November, stamp duty was abolished for first time buyers on homes costing less than £300,000 with reduced rates on properties up to £500,000

Following this change made the chancellor Philip Hammond said:

‘Over the course of this parliament, a million first time buyers will save on average about £1,700’

The Chancellor also said this meant 95% of first-time buyers would see stamp duty cut, while 80% would pay none at all.

Whereas this information may well be accurate, we would ask, are these savings as real as they claim to be?

The effect of this will probably increase first time buyer activity as undoubtedly first-time buyers who would have held off buying will now make the decision to buy. But with increased buyers, comes increased prices. In fact, the OBR ((Office for Budget Responsibility, set up in 2010 to provide independent and authoritative analysis of the UK’s public finances) says that the likely benefits from the stamp duty reduction will come to existing homeowners and not first-time buyers because house prices are likely to rise by 0.3%

The idea behind the reduction in duty is that first-time buyers will use the money they saved on stamp duty to increase their deposit. Even though their deposit is a little higher, so is the purchase price!

The Office for Budget Responsibility also quoted HMRC’s verdict on the similar stamp duty change after the last financial crisis which was that it ‘has not had a significant impact in terms of improving the affordability of residential property for the first-time buyers’.

Who is a first-time buyer?

For the avoidance of doubt, HMRC defines a first-time saying that:

‘In order to count as a first-time buyer, a purchaser must not, either alone or with others, have previously acquired a major interest in a dwelling or an equivalent interest in land situated anywhere in the world.

This includes previous acquisitions by inheritance or gift, or by a financial institution on behalf of a person under an alternative finance scheme.

Relief is not denied by virtue of a previous acquisition as a trustee unless the purchaser was also a beneficiary of the trust.

Relief is also not denied if the purchaser owns or has previously owned non-residential or mixed-use property, as long as that property did not include a dwelling.

This restriction does not apply where the interest acquired was the grant or assignment of a lease with less than 21 years to run.

If the property is purchased jointly, all the purchasers must meet these conditions.’

Just as a reminder, the current stamp duty levels for first time buyers of residential property are:

For everyone else, they are:

If you have a question about Stamp Duty for Ian, he can be contacted on