Are the proposed changes to reform and modernise Lasting Power of Attorney a good idea? 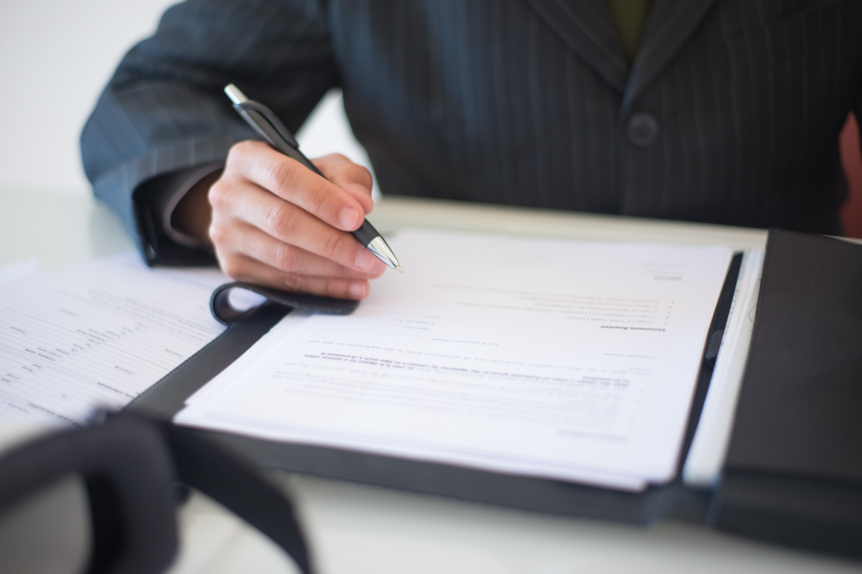 Granting Lasting Power of Attorney (LPA) is one of the most important legal decisions an individual can take. By registering an LPA, they nominate another person to make health and financial decisions on their behalf, in the event of them losing the ability to make those choices themselves.

Bringing the LPA process up to date
Currently, registering an LPA can be a time-consuming process for many. Now, on the back of a three-month consultation, the Government is considering a number of changes to the process that would speed up the service and make it easier to access.

New safeguards to protect against fraud and abuse.
A simpler and easier to use process.
A move to a predominantly digital service.

At the heart of the reforms is a proposal to widen the powers of the Office of the Public Guardian (OPG). Under the changes, the OPG would be able to check identities and stop or delay any registrations that they have serious worries about. And the new process would also make it easier for someone to object to a Lasting Power of Attorney registration – for example if they suspect that it is abusive.

Finally – and most controversially – the process of registering a Lasting Power of Attorney will become predominantly digitalised. At present, the service is largely paper-based.

A welcome reform, with some caveats
So are these changes a good idea? Our belief is that yes, in general they are. But we also agree with the Law Society, who recently expressed some legitimate concerns about the changes.

The first is around the move towards a predominantly digital process. Whatever changes are ultimately made, it is absolutely crucial that everyone is still able to access the service. That must include those who don’t have access to digital platforms, or who don’t feel confident using technology.

A second concern is the extent to which the new changes will impact the role of the certificate provider. Under the existing system, this person is required to agree (or disagree) that the person who is signing the LPA understands what they are doing. Again, it is fundamentally important that their role is still effective under any newly digitised and streamlined process.

Ultimately, we welcome the Government’s proposals to reform the Lasting Power of Attorney service. Our hope is that any changes simplify the process, while strengthening the safeguards that have worked so well for over 30 years.

To discover more about the advice and support we offer in Probate, Wills, Tax Planning, Lasting Powers of Attorney and general legal services, use the button below: