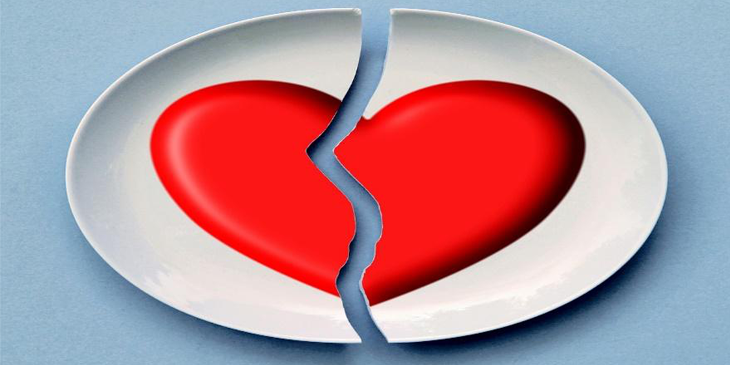 According to the latest statistics there were over 100,000 divorces in England and Wales in 2015.

Although in nearly 47,000 divorce cases, Unreasonable behaviour was cited as the reason for the divorce, Adultery cases were not insignificant in number with just over 12,000 citing adultery as being the reason for the breakdown in the marriage.

In adultery cases, it has always been possible on the divorce petition to name the person believed to be responsible for the marriage breakdown although there is no obligation to do so. The form simply left a blank space so that the applicant could name that person if they so wished.

However, a new version of the form recently introduced in August 2017 actually asks for the name of the person believed to be the adulterer. Applicants do not have to name the person they believe tempted their partner to stray but they may do so if they wish. Legal experts are worried that many people will fill in the section by naming the person, either through misunderstanding or deliberately, to punish their former spouse.

The problem with naming a ‘third party’ or co-respondent is that once named, that person becomes part of the divorce proceedings and as such they will receive copies of the court papers and be given an opportunity to respond.

If they don’t respond this can cause unnecessary delays which in turn can increase the costs of the divorce. If they do respond, this could also lead to legal and administrative delays and increased costs as those who have been accused of tempting a married person to stray protest their innocence, causing an increase in “defended” divorces.

It is feared by many in the legal profession that naming ‘the other person’ will increase the feeling of conflict, blame and upset from the outset, not to mention, making the case more complicated. Although there is absolutely no obligation for a spouse to name the person they believe has committed the adultery, it will may be extremely tempting for someone who is feeling wronged.

Despite concerns relating to naming and shaming the adulterer, the form appears to be set out more clearly, with less legal jargon being used and with more guidance for applicants.

It also contains more questions which can be answered through tick-boxes.

Experts say it is a step towards “digital divorce” which will eventually see couples able to manage the process entirely through filling in online.