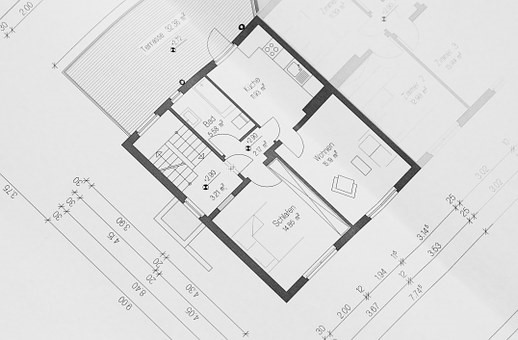 In this article Jess McKenzie, head of New Homes at Walker Foster, looks at the trends for sales of new homes in 2018.

According to statistics published by the NHBC, the UK’s leading warranty and insurance provider for new homes, 2018 was overall, a strong year for new home sales.

The first quarter of 2018 got off to a slow start, largely due to the extreme bad weather which affected the whole country and fears around Brexit. 36,637 new homes were registered in this first quarter, compared to 42,405 in the same period in 2017.

Despite the slow start, the year as a whole showed an increase in registrations, with seven straight months of growth in a row.

As the year came to a close, the final quarter, October to December, showed an increase of 2% in UK registrations.

Well Brexit of course could be a factor, but how much of one, its generally too early to tell. The Guardian newspaper, in an article on 30th December 2018, said that the current behaviour of the UK housing market has not yet been influenced in any way by Brexit. Will this continue?  Even well into 2019 – after the planned exit on the 29th March – the newspaper predicts that average house prices are likely to increase by between 2% and 4%.

The optimistic view is also shared by the Daily Mail. In their article on the 27th December 2018 it is suggested that the UK might even prove to be one of the best-performing global markets in the coming year – especially for those looking to invest on the home front (where the market is much less vulnerable to swings in currency exchange rates). Investment in new build housing clearly fits just that bill.

You can talk to Jess about any aspect of buying a newly constructed home. Jess and her team provide a specialist conveyancing service for clients buying a brand new home.