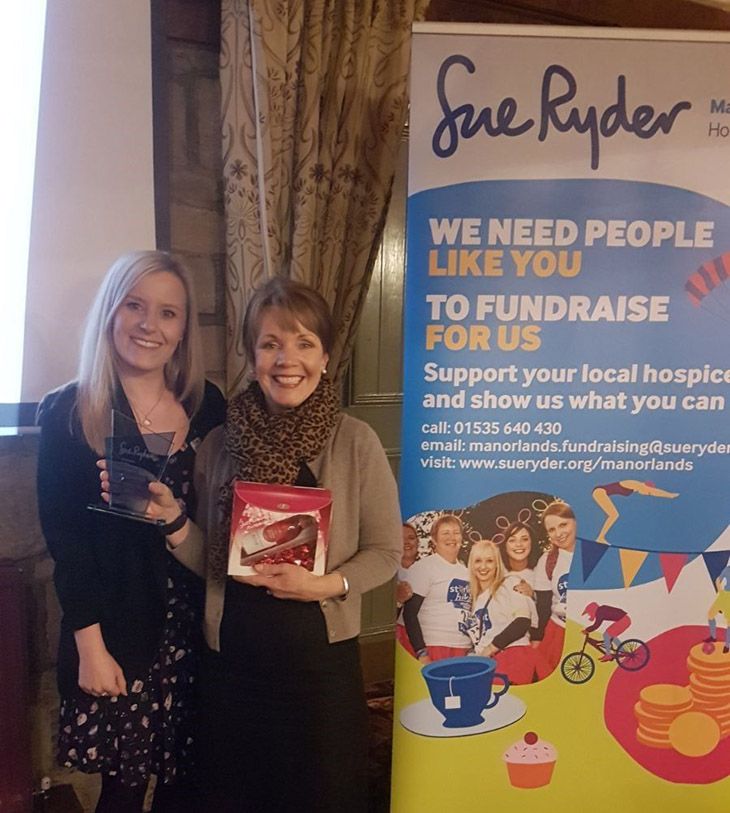 We were thrilled to be confirmed as the winners of the Manorlands hospice challenge 2018 at an awards ceremony in Bradford on 14th March 2018. The challenge was to turn an initial £50.00 investment into as much money as possible. We achieved this by hosting a charity auction dinner on the 22nd of February at the Rendezvous Hotel, Skipton. We were helped by BBC’s Harry Gration who agreed to run the auction part of the evening. Stray FM’s breakfast DJ’s Nick Hancock and Will Smith compared the evening.

We raised over £10,000 of the total raised which was £17,000. Our head of Marketing, Liz Scott said “Although the evening took a lot of planning, it was all worthwhile. Many of West Yorkshire’s businesses came out to support us on the night and it is thanks to the generosity of these and other businesses, that we had such wonderful auction and raffle prizes!”
Liz was also delighted to be awarded a personal award from the charity which confirmed her as an Ambassador for Manorlands. 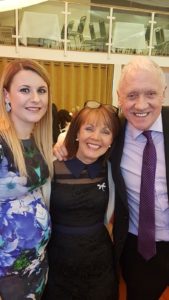 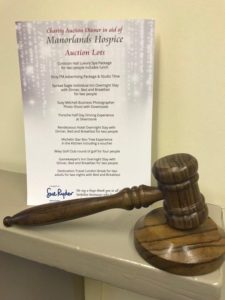